Monadnock Music Board of Trustees 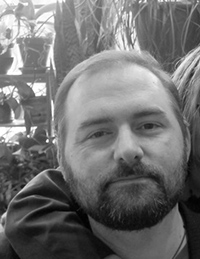 Paul Venezia is a computing and internetworking infrastructure architect, writer, music producer, and a multi-instrumentalist musician. He grew up in Keene, NH, in a home where classical music was playing continuously. His father has exceptionally deep knowledge and a profound love of the genre, and passed on that love of music.

He is Vice President, Engineering at Xperi, a California company, where he designs global computing infrastructures to deliver music and audio content and data to automotive and mobile applications. Over the years, this work has taken him to far corners of the planet, but he primarily works from home.

A professional musician since the age of 16, he has toured the world and played as a sideman to several regional artists and groups in Boston and greater New England. He lives in Keene with his daughter Isabella, and currently plays in several groups in the area, as well as recording and producing music in his studio. 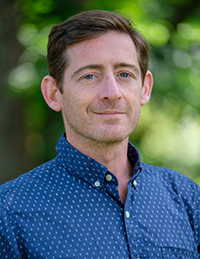 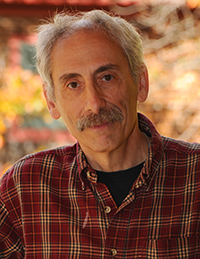 Michael G. Dell'Orto is an actor, writer, and director who holds an M.F.A. in Directing from The Catholic University of America in Washington, D.C., and is a proud member of Actors’ Equity Association (the Union of professional theatre actors and stage managers) and SAG-AFTRA (the Union for professionals in film, TV, radio and other media). He served for twelve years as Actors’ Equity’s Area Liaison for New England. Michael has made his home in New Hampshire since 1979, and since 1985 has lived in Wilton Center, where he volunteers at the Historical Society and is the current Chair of the Wilton Heritage Commission. He is a co-author of the book Wilton, Temple and Lyndeborough, part of the Arcadia Publishing series Images of America.  He has worked as an actor and director at theatres throughout New England and beyond, and has done work in films, TV, radio drama, and interactive home video. He is married to the happily retired Jacqueline Kahle, and their daughter, Sarah Dell’Orto, is a Senior Project Director at Advance NYC, an arts development consulting firm. 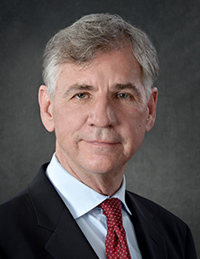 Dr. Lundy Lewis is a Professor at Southern New Hampshire University where he teaches courses in Digital Music, Social Robots, Artificial Intelligence and Innovation. Lundy has a PhD in Philosophy from the University of Georgia and an MS in Computer Science from Rensselaer Polytechnic Institute. He is an inventor with 37 US patents and an author of three technical books on telecommunications management. He founded four startup companies in computer networking and artificial intelligence. He is a Fulbright Research Scholar and a Christos and Mary Papoutsy Distinguished Chair in Ethics and Social Responsibility. Since 1993 Lundy has lived in Mason NH. He is a patron of Monadnock Music, the Boston Symphony Orchestra, and Peterborough Players. Lundy has a passion for many types of music and enjoys concerts and playing guitar and piano. He paid for much of college by playing in various bands. 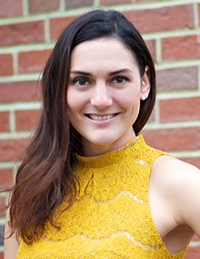 Liz Newcombe is a financial consultant with Fidelity Investments serving as a wealth advisor to high net worth clients for several years, and a Mom of two amazing kids. She is from Keene, but moved around the country and internationally quite a bit before she and her family settled in Peterborough two years ago. She has coached youth soccer and is active in her church community, but was really looking to get involved in something which resonated with her more, so when she was invited to consider serving on the Board of Monadnock Music, it felt just right. Liz has attended many MM events since she returned to NH five years ago, and is excited to be a part of a non-profit which brings so much culture and joy to the community. Her son is very musically inclined, which has brought her to appreciate all that Monadnock Music does even more as she tries to expose him to more opportunities for listening and appreciating beautiful music. Music is transformational, and is exactly what we need more of in this world, today more than ever! 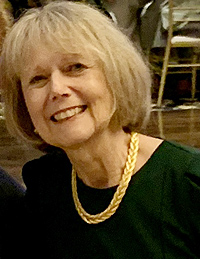 Christine Paryl teaches piano and woodwinds to children and adults in her home studio, presently only virtually. She has both a Bachelor of Arts in Music Education and Elementary Education and a Master of Arts in liberal studies from Benedictine University. She is a certified teacher with the state of Illinois, and the Music Teacher National Organization (MTNA), and holds the title of Advanced Specialist in piano for the Royal Conservatory of Music in Toronto.

Before moving to New Hampshire, Christine held many positions with various music organizations in the Chicago area including the Naperville chapter of the MTNA, the Downers Grove Music Club, the Downers Grove Piano Festival and Competition, the Royal Conservatory Achievement Program, and the Illinois Music Educators Association. She makes it a priority the annual MTNA conferences to continue her music education and has recently been elected Treasurer for the New Hampshire MTNA.

Christine performed on saxophone with the Naperville Municipal Band for the past 48 years and served on the Board of Directors for two terms. She also performs with the Merrimack Valley, Windham, and Amherst Concert Bands.

Music is a major component of Christine’s life. She enjoys the symphone, opera, and other local musical concerts. Outside of music, she enjoys hiking, biking, downhill, cc skiing, and snow shoeing, and is so happy to have moved to New Hampshire. 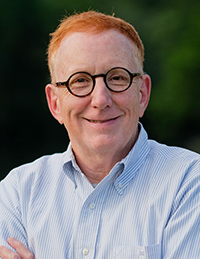