Ciarán Nagle (Irish Tenor) and Tara Novak (vocals, violin/fiddle) have been performing together since they met in 2005 on a bus at the beginning of a Christmas tour with Ciarán’s show, the Three Irish Tenors. Sharing both a passion for Irish music and for the art of entertainment, they soon after decided to develop their group “Ishna” - a project which would allow for more in-depth exploration of Irish and folk repertoire, as well as providing an opportunity to showcase their vocal harmonies, Tara’s up-beat arrangements of Irish instrumental music, and new compositions written by the pair of them. They will be accompanied by Scott Nicholas on piano. 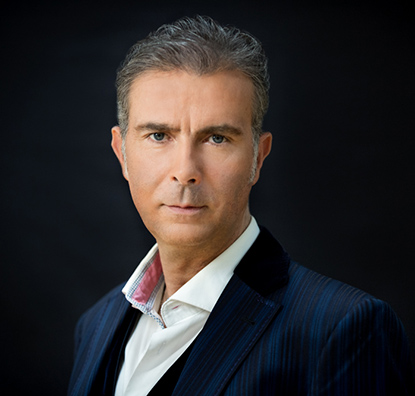 Ciarán Nagle performs around the globe as the founding member and producer of the world renowned Three Irish Tenors and as a solo artist. He has had the privilege of singing the American National Anthem at the Heinz Stadium, sharing the stage with Neil Diamond and receiving many accolades such as the Keys to Jersey City and a Certificate of recognition for his contribution to the arts from the Governor of Pennsylvania, to name but a few.

Ciarán trained in the College of Music Dublin and the Royal Academy of Music Dublin. He became a member of the National Chamber Choir of Ireland, and under the baton of Sir Robert Shaw, he performed at NYC's Carnegie Hall in productions of Haydn's "Creation" and "Seasons". Ciarán worked extensively with Opera Ireland before being cast as the lead singer of the international sensation Riverdance, with whom he toured for two years, after which he returned to Dublin to found the Three Irish Tenors.

Ciarán and his wife Tara Novak formed a contemporary Irish folk band, Ishna in 2009 and perform regularly at festivals, performing arts centres and with Symphony orchestras throughout the US.
Ciarán is an active participant in the global Irish community, and is a proud member of the Board of Directors of Boston’s Irish Cultural Centre. He is a frequent guest lecturer on Irish culture, the music industry, and the business of performance . 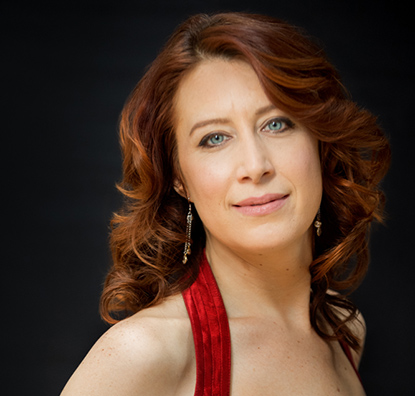 Trained classically with concert violinist Benny Kim at UMKC Conservatory (2001), she discovered in her early 20s when she moved to New York City that she wanted to focus on "music that made people dance" - folk music, pop music, rock music, improvisation, EDM, and musical theater. This led to fiddle camps with Darol Anger and Mark O'Connor, 5 years of study at Comhaltas Ceoltoiri in Dublin Ireland, and eventually a degree in contemporary orchestration and improvisation at Berklee College of Music (2013).

Tara has toured extensively as a soloist with Riverdance, Heartbeat of Home, the Three Irish Tenors, and Druid. Her guest appearances include a Boston concerto premiere with Bill Whelan (composer of Riverdance) and a special performance with hiphop/Irish dance/improv group Hammerstep. She has performed on stage with Rod Stewart, Stevie Wonder, Evanescense, il Divo, Johnny Mathis, and Bill Bailey.

A passionate fan of theater, Tara has performed with countless musical theater productions, including the Browadway tours of the Lion King, Aladdin, Charlie & the Chocolate Factory, Beauty & the Beast, Finding Neverland, and the Sound of Music. She has collaborated on new musical theater productions in NYC, Dublin (Ireland), and Boston, both as a composer/arranger and performer.

Closer to home, Tara and her husband Irish tenor Ciaran Nagle have a contemporary Irish folk band, Ishna, which they started in Dublin in 2009. In addition to festival and performing arts center appearances, Ishna was recently the guest artist for holiday pops concerts of both the Boston Civic Symphony and Symphony New Hampshire. 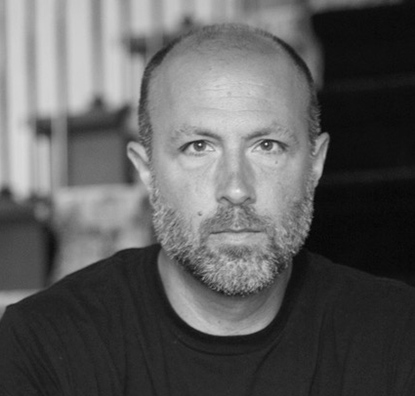 Based in Boston, Scott is an accomplished pianist known as much for exceptional sensitivity to the performers he accompanies as for his technique.

With a repertoire spanning classical and musical theater, Scott has appeared throughout the U.S. and internationally in solo and chamber performances and has accompanied such preeminent singers as Nancy Armstrong, Robert Honeysucker, and Jessica Cooper. In addition, he has served as the rehearsal and performance pianist for the Tanglewood Festival Chorus, the Borromeo String Quartet, the US Airforce Clarinet Ensemble, Longwood Opera, the Minnesota Opera, the Boston Secession, the Concord Women's Chorus, Boston Lyric Opera's outreach programs and the Leontyne Price Vocal Arts Competition, among others

Scott has recorded several works by Graham Gordon Ramsay, most recently “Six Piano Preludes,” part of a collection of solo instrumental works from Albany Records (2013). He has also recorded frequently with E.C. Schirmer's Philovox Ensemble and performed on WGBH-FM and WBUR-FM in Boston.

Scott’s affiliations with Suffolk University and Emerson College extend to teaching. He’s on the faculty at Emerson and is a master lecturer at Suffolk, where he teaches piano and coaches opera and music theater. He’s also a faculty member at Encore Music Academy, offering instruction in piano, theory, and vocal coaching.

He holds a B.A. in music education from The College of New Jersey and an M.M. in accompanying/coaching from the New England Conservatory, where he studied with and was inspired by Margo Garrett.